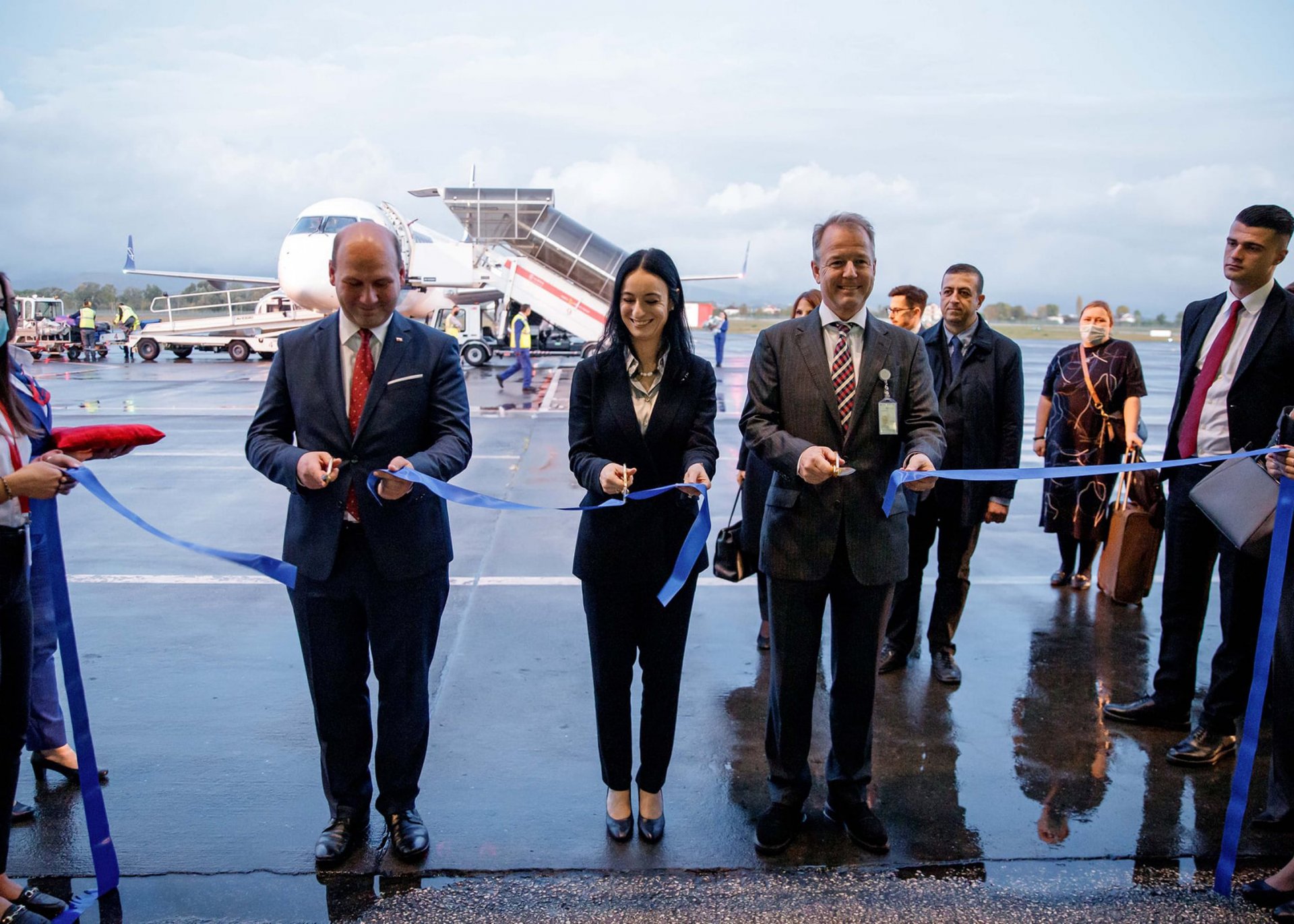 To mark the occasion, the event - Chopin meets LOT at Tirana International Airport—was staged as part of a piano Concert organised by TIA, in collaboration with the Frédéric Chopin Association, Pro Musica Ensemble, Music Schools, with the support of the Embassy of Poland.

More than 30 artists participated in concert at the transit area that was directed by maestro Zhani Ciko. The unique event drew attention of the passengers at the gates who were boarding to different destinations The artists played among the passengers’ announcements while the Airport carried on with its usual daily operations.

“LOT Polish Airlines has been our partner for charter traffic for a long time, and having LOT now as a permanent airline for scheduled traffic at TIA means a lot for us and also for the guests from Warsaw who would like to visit Albania. Three times per week, both Warsaw and Tirana will have much to offer. We are connecting Poland to Albania, this is a major achievement and there is no better way to celebrate this than with talented Albanian artists” said Chief Executive Director of TIA, Dr. Constantin von Alvensleben. 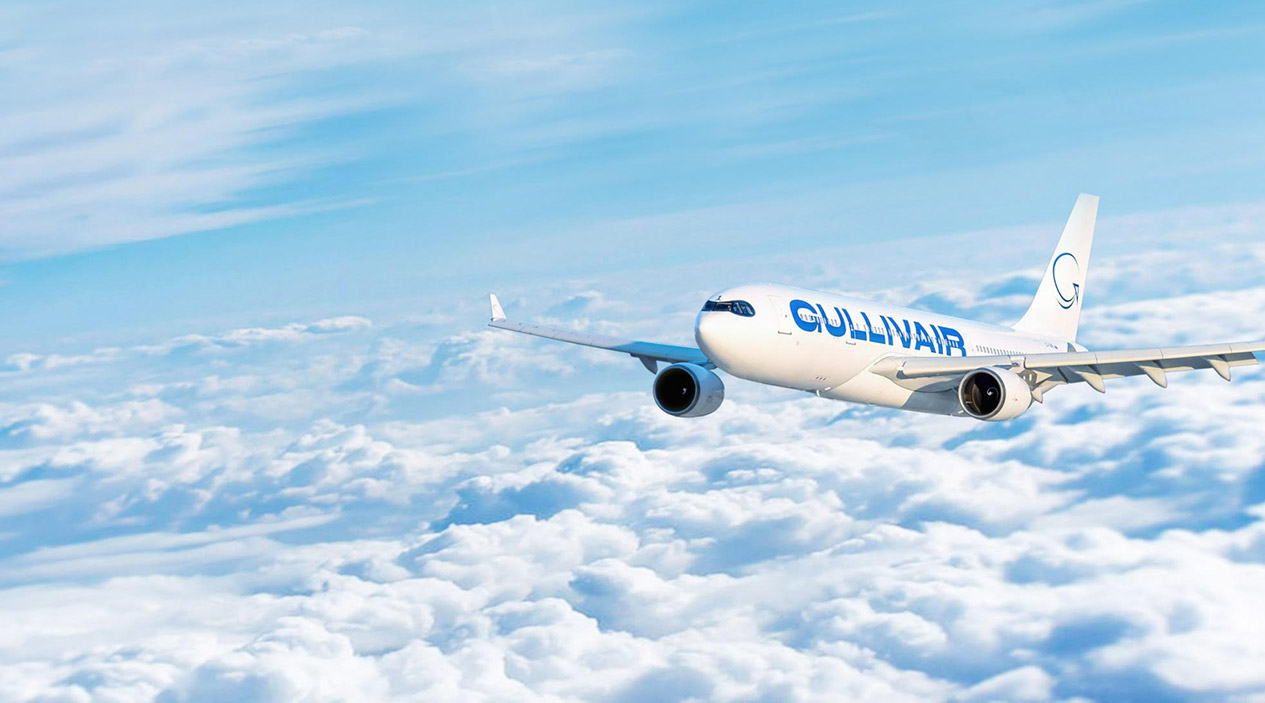 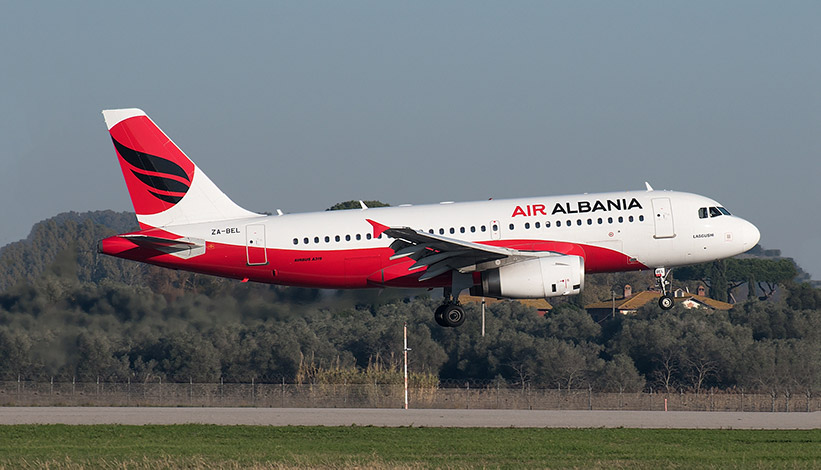