Tirana, 07 December 2022: Wizz Air, Europe’s fastest growing and most environmentally sustainable airline globally*, announces further expansion to its base in Tirana, where it allocates one of its Airbus A321neo aircraft.

The allocation of the new aircraft is enabling the launch of six new routes as well as increased frequency on 1 route from Tirana International Airport. The new routes can be already booked, with tickets available now at wizzair.com or on the airline's mobile app.

The allocation of one more aircraft to Wizz Air’s Tirana base will grow the base to ten aircraft. The move brings the number of routes from the base to 49, including the launch of six new routes from Albania’s capital city. Passengers will now be able to fly to Gdansk and Poznan in Poland, as well as Lamezia Terme, Naples, Salento, and Trieste in Italy. The flights takings off from Tirana will be the very first ones flying to Trieste, Italy, as the Italian destination is going to be a new station for Wizz Air. Furthermore, the additional capacity allows Wizz Air to increase the frequency of its flights from the base to Athens, where the company will fly 5 times a week instead of 3 starting from next summer.

"We are delighted to be expanding in Tirana, demonstrating our commitment to the Albanian market where we are the largest airline both in terms of passenger numbers and the number of aircraft allocated to the market, by further growing our fleet. From July 2023 we will operate 10 aircraft from the country. The allocation of our latest aircraft in Tirana allows us to further strengthen our market offer, providing our Albanian customers the opportunity to travel on a total of 49 routes to 15 countries with us and increase the tourism to this beautiful country as well, connecting Albania with so many destinations” comments Yvonne Moynihan, Corporate Officer of Wizz Air.

"It is with great joy that we witness the growing interest and operation of Wizz Air at Tirana International Airport, by increasing the number of aircraft which, consequently, will increase the frequencies and/or new destinations. It is also part of our strategy as business partner and as the airport operator, to modernize and expand infrastructure, equipment, spaces and amenities, in order to provide more connectivity and a better passenger experience and level of service at TIA" comments Mr. Jose Angeja TIA Chief Operation Officer. 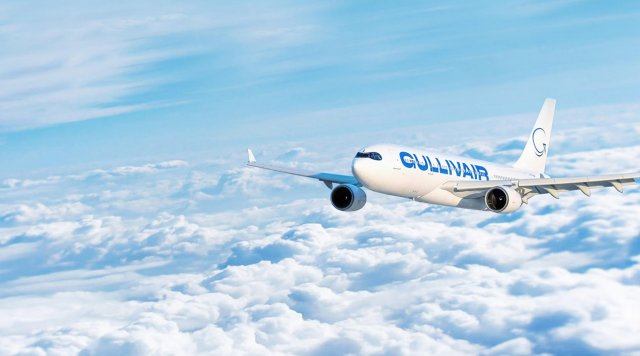 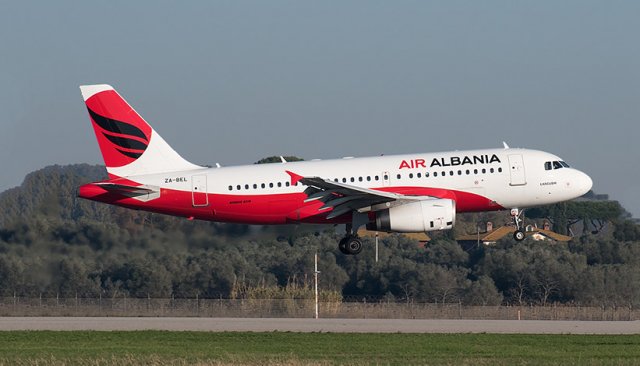 Abu Dhabi International Airport expects an increase in the number of passengers due to Eid al-Adha and the upcoming summer holidays...